Journalists in both high-and-low-income democracies evoke ‘negative perception’ in the audience concludes research conducted by the Reuter’s Institute for the Study of Journalism at the University of Oxford.

The sample for the study was lifted from the United States, the United Kingdom, India, and Brazil.

Of these, US and UK have a high internet penetration as compared to the other two in the global south.

“When we asked respondents in all four countries to state their agreement or disagreement with several statements we often heard expressed in our previous qualitative interviews with audiences, we found on balance many held fairly negative perceptions of journalists.’

The report adds that in ‘Brazil and India audiences often held a mix of otherwise contrasting views, both positive and negative.”

The research found that almost half of the respondents in the four countries are of the opinion that journalists ‘ trying to manipulate the public to serve the agenda of powerful politicians or care more about getting attention than reporting the facts.’

A fairly large section of the audience in India has a negative image of journalists. 53% of respondents- the highest in the lot- agreed that scribes are ‘in it only for money.

The findings are also indicative of the growing concerns in the country on paid news and ‘professionalism within the industry.

Audience find content on media criticism primarily on social media with political figures standing out as the key contributors to this narrative. This phenomenon is however more pronounced in Brazil where President Jose Bolsonaro has had a ‘turbulent relationship with the media”.

The report also notes that the ‘positive perceptions of journalists were lowest in the UK and the US, where under ‘40% of respondents agreed that journalists independently verify the information they report or try to keep their opinions from slanting the news.’

A large section of the audience in India consumes news on mobile. 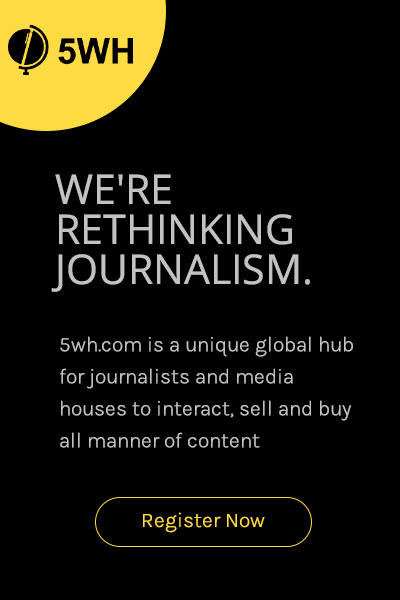